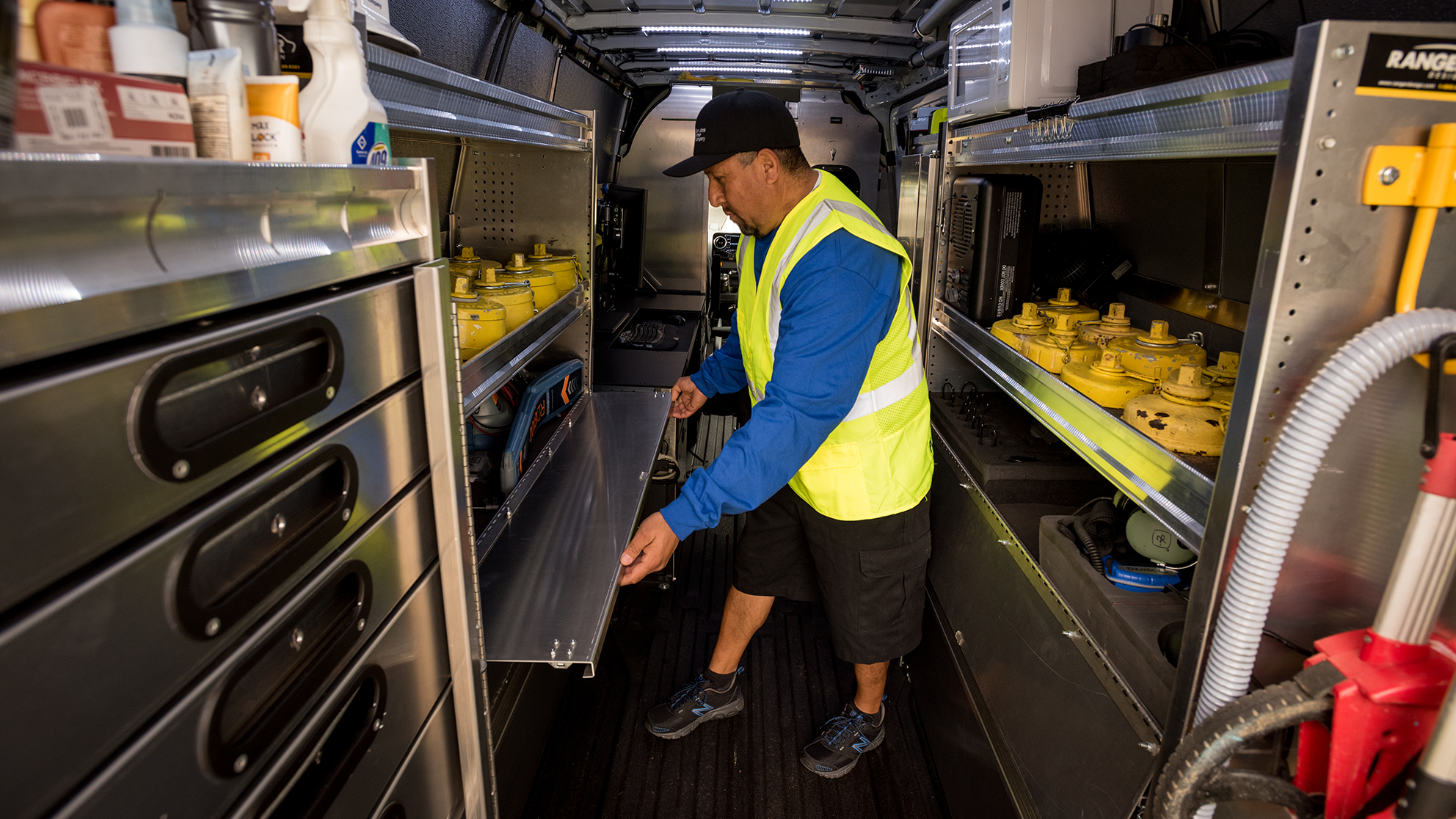 Water loss prevention technologies utilized by SJW include Acoustic Leak Detection, leak detection loggers and correlators, advanced satellite imagery, and microphones that pick-up leak sounds. In addition to technologies, SJW utilizes machine learning to predict the pipelines with the highest probability of failure and prioritizes those pipelines for monitoring, rehabilitation, or replacement.

Want to know more? Scroll down for more details about leak detection technology.

Acoustic leak detection sensors are placed on special fire hydrant caps. These sensors monitor sounds within our water system and identify acoustic anomalies, which indicate leaks. When acoustic anomalies are found, geographic information is automatically sent to our staff for further investigation. During further investigation, our staff more precisely locates leaks, usually with the leak correlator or ground microphone. 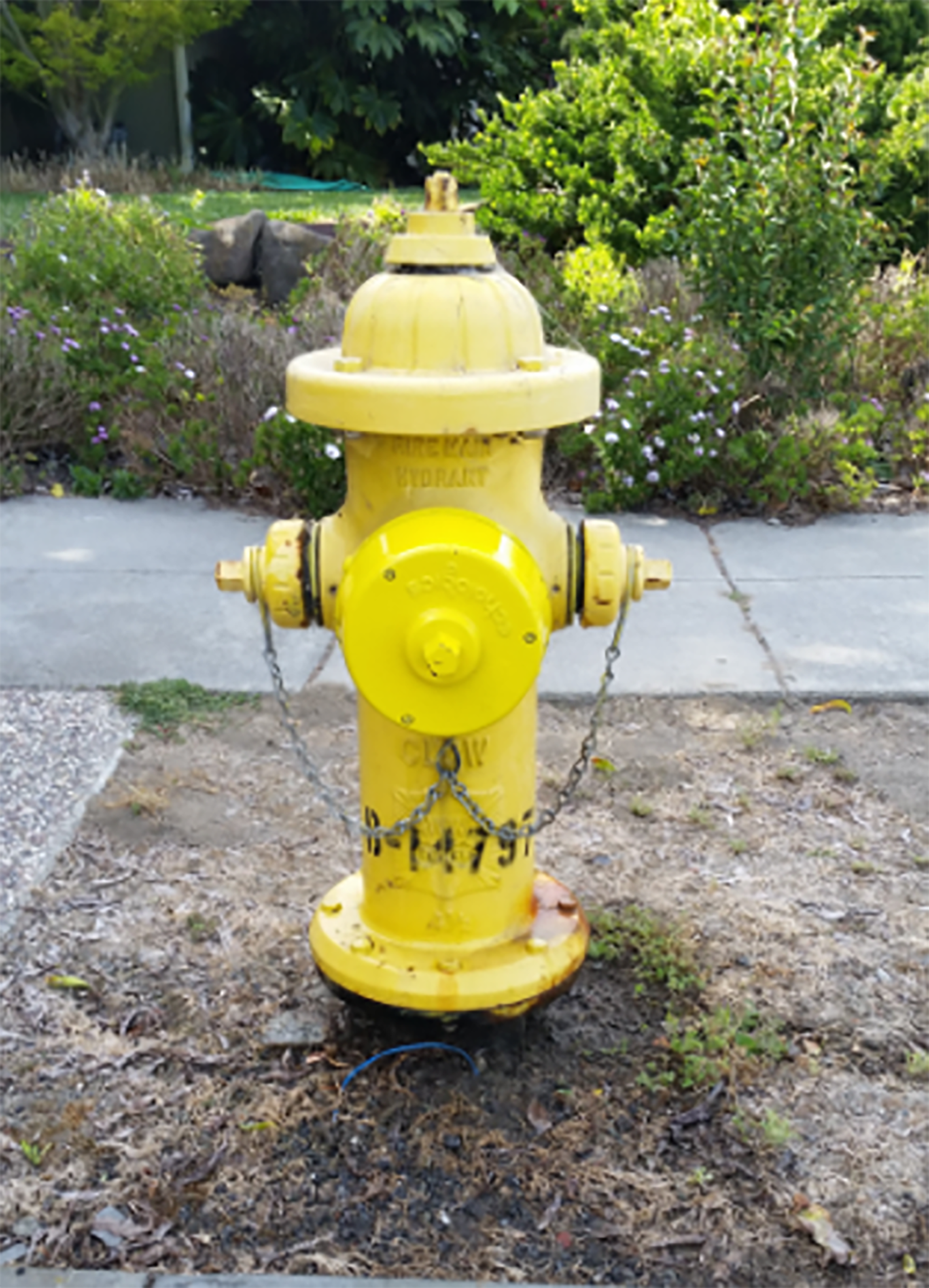 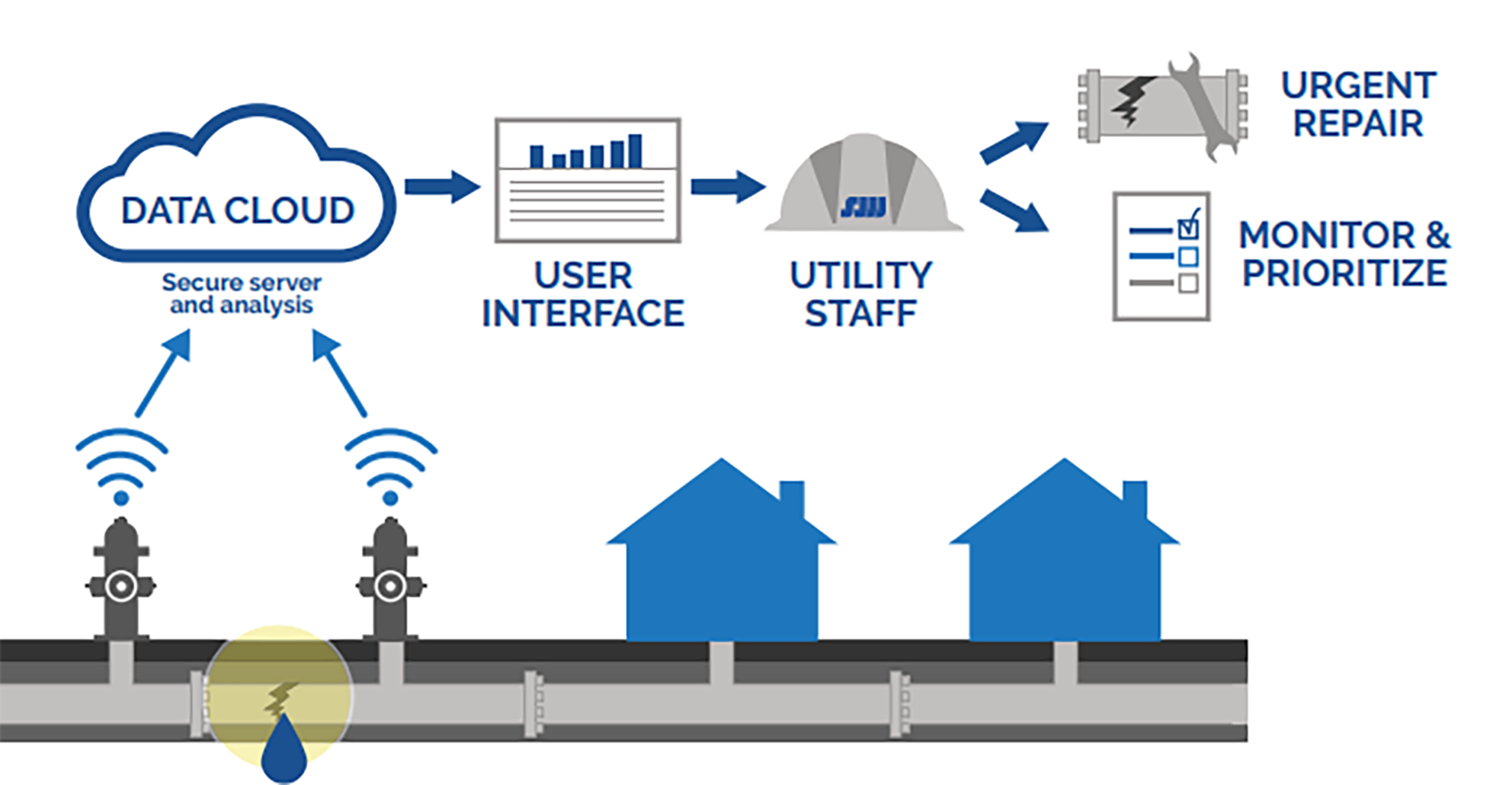 The leak correlators help pinpoint a leak location to within a few feet of accuracy. Our crews drop sensors on a valve or at the base of a hydrant. Based on pipe material and diameter, the technology determines the location along the pipe where acoustic sound is peaking, indicating a potential leak. 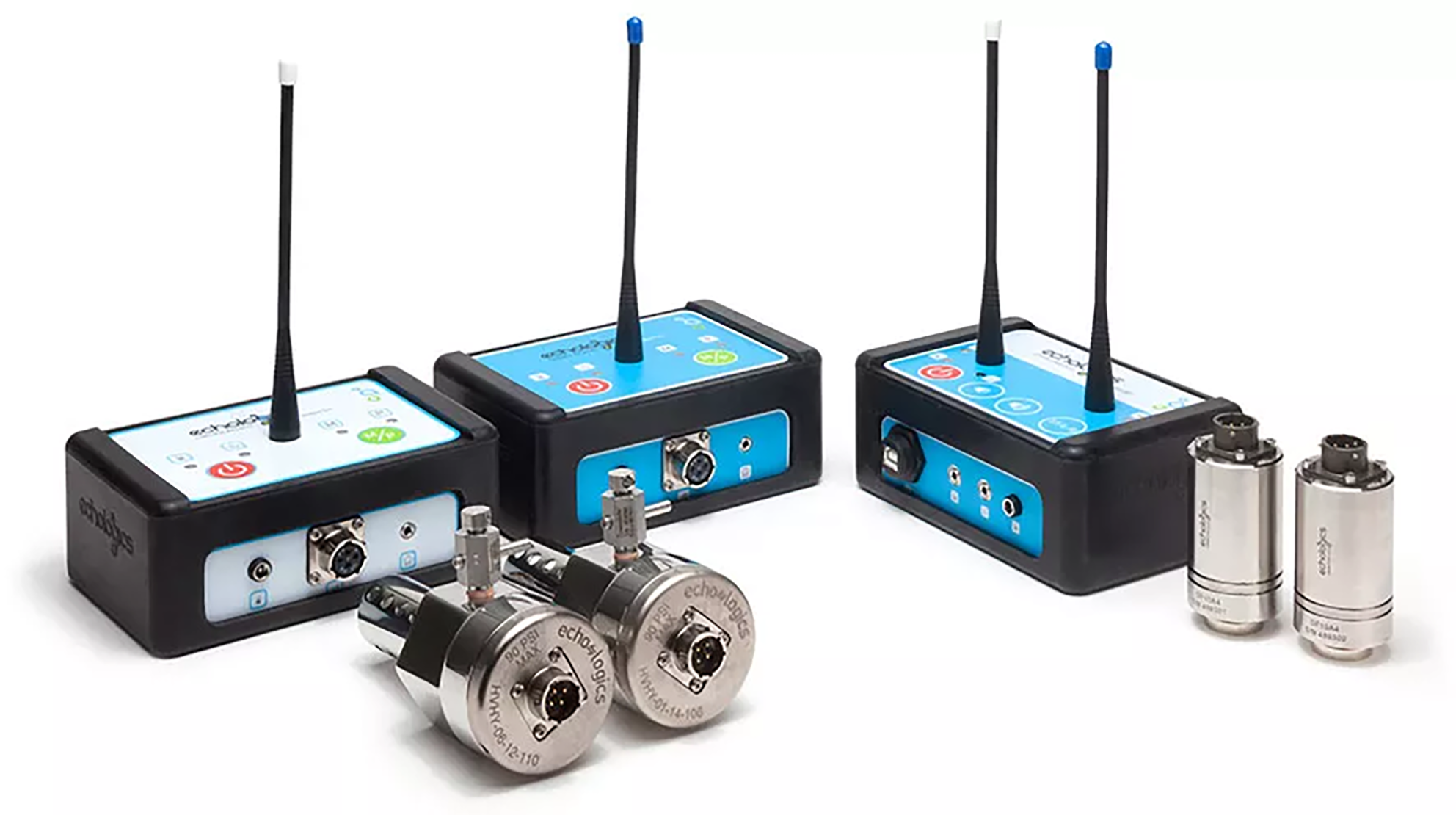 In addition to acoustic leak detection sensors that are fixed on hydrants, we use portable loggers that listen to sounds within our system and pinpoint potential leak locations. Not only are these loggers easily “lifted and shifted”, but they’re correlating radio loggers – they do the same as both acoustic sensors and leak correlators, all in one device! 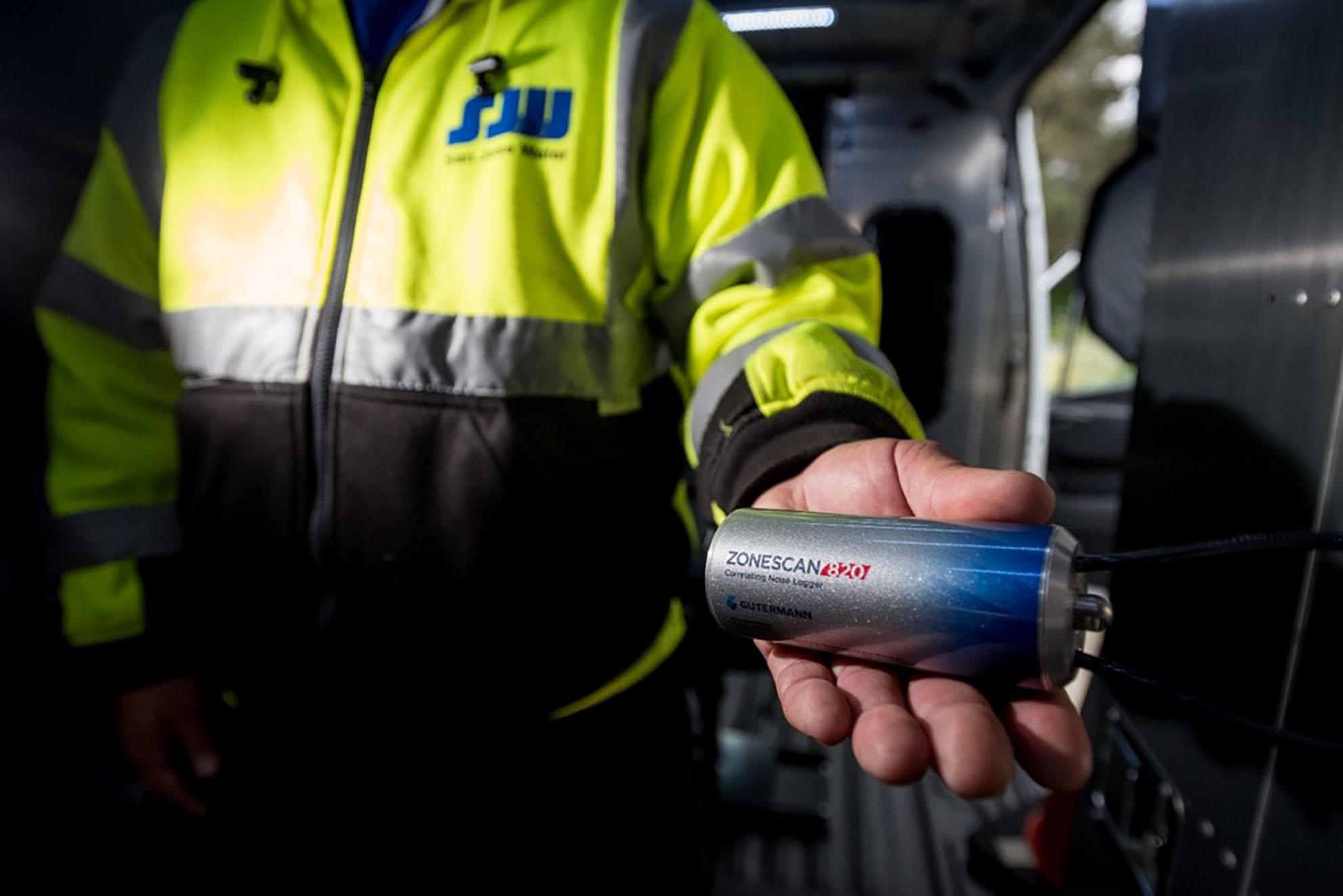 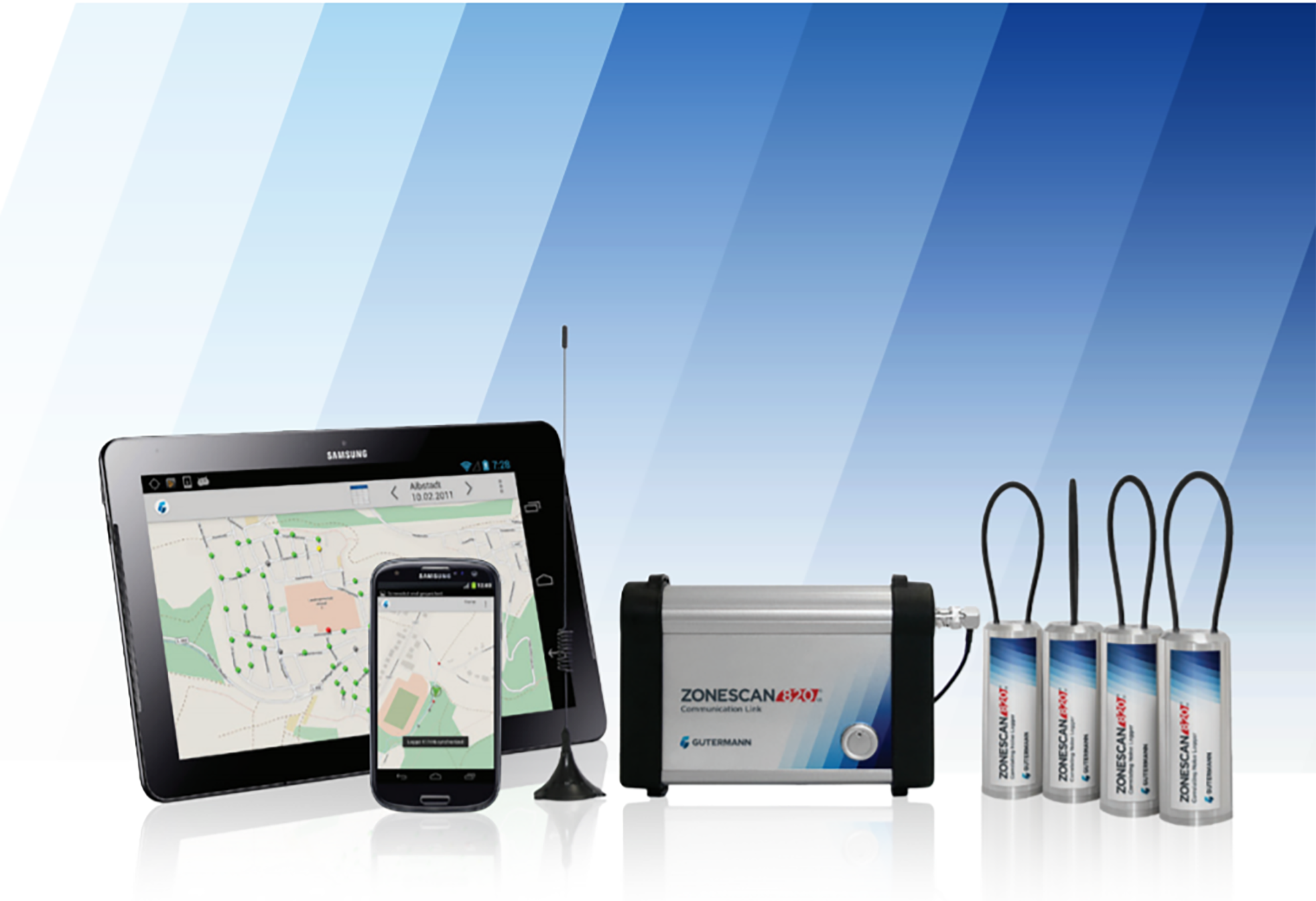 Sometimes you just need to listen closer. The ground microphone is a simple device that amplifies sounds emitted from water escaping from buried pipelines under pressure. 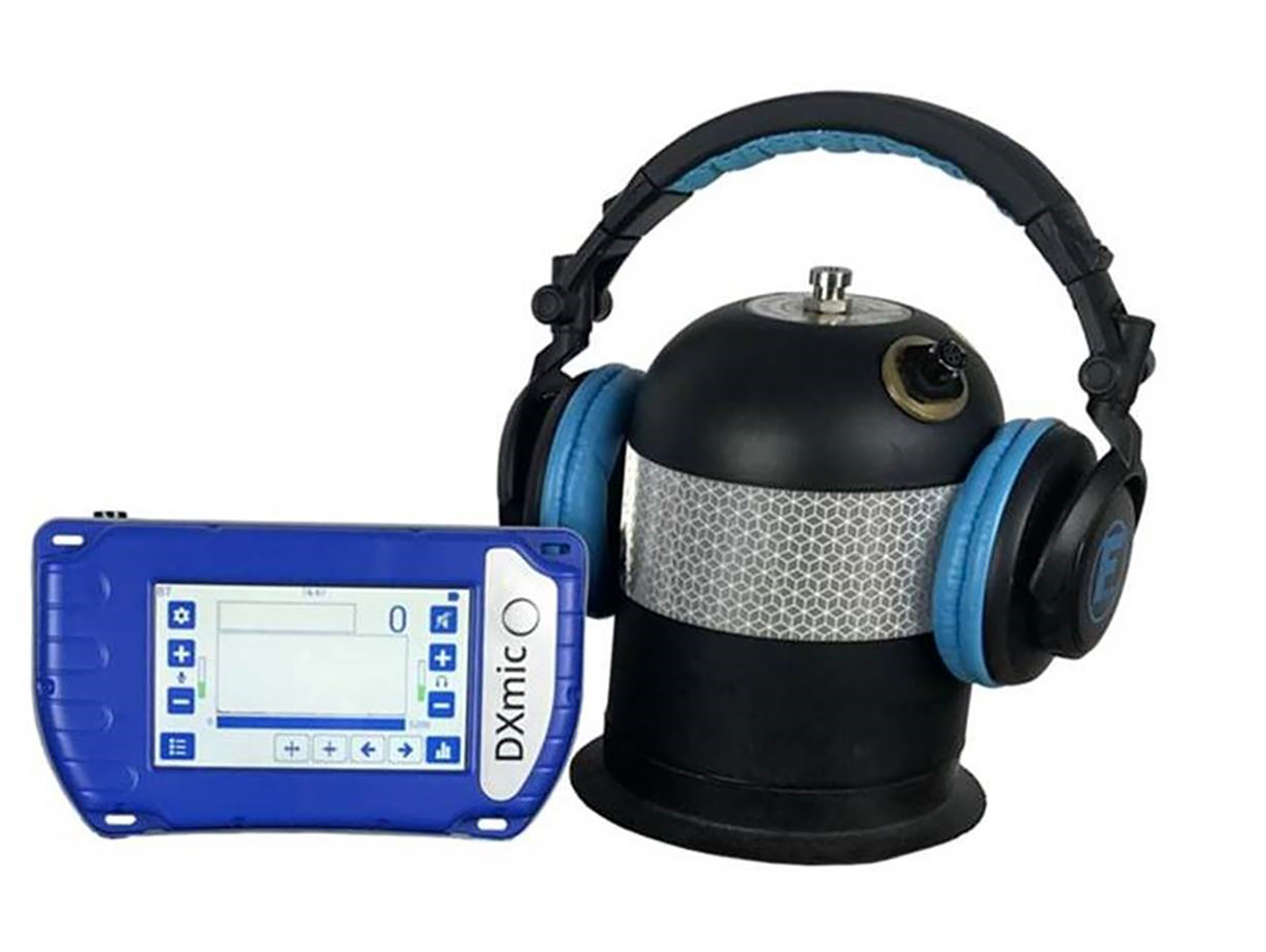 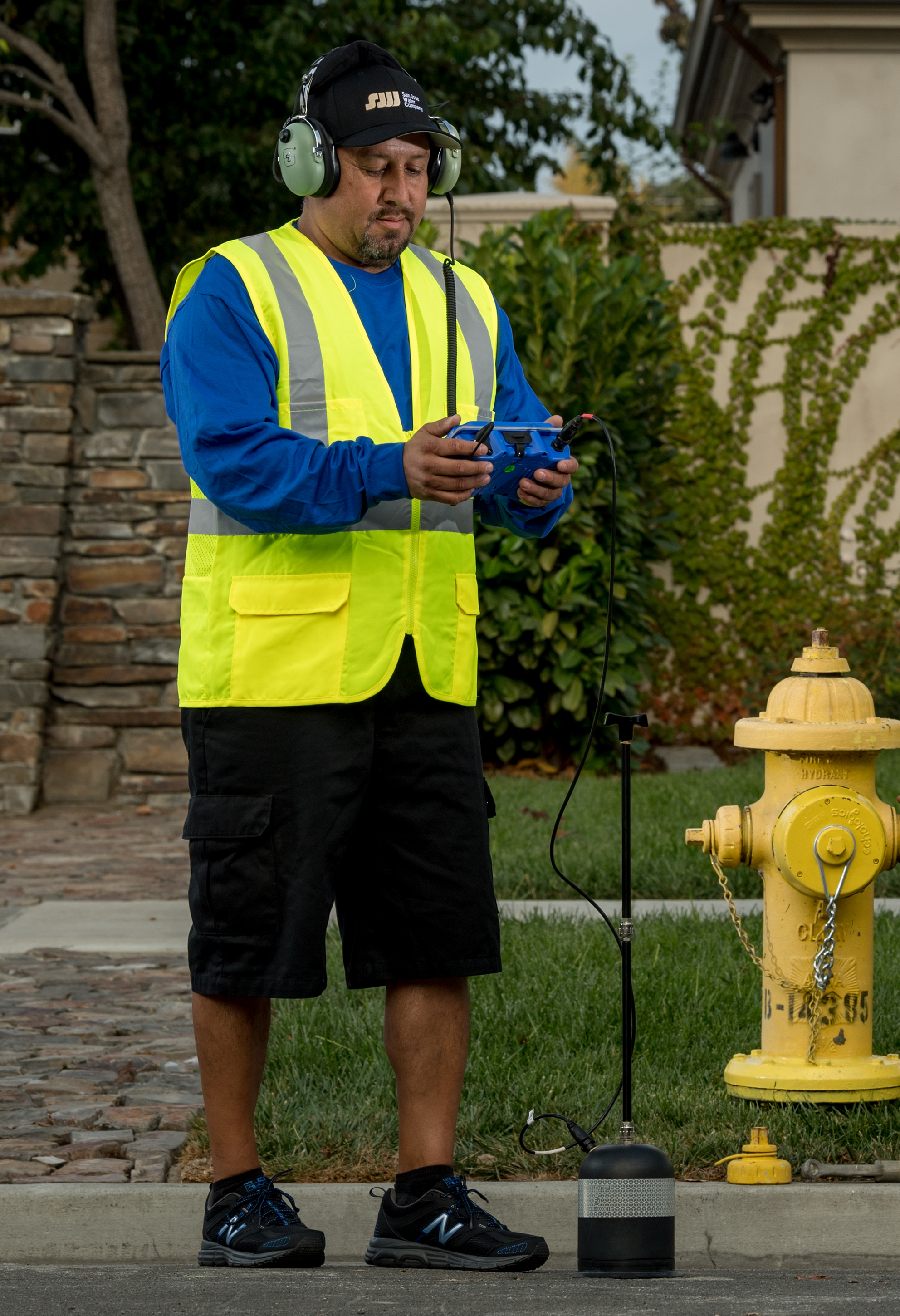 We use a machine learning algorithm called an Artificial Neural Network (ANN) to predict which pipes will leak in the near future. The ANN finds complex relationships between numerous factors, including but not limited to a pipe’s leak history, size, diameter and material. It’s trained until it’s able to adequately replicate the number of actual recent leaks for each pipe. Once the ANN is trained, we use it to predict the probability of a given pipe leaking in the near future. This helps us to thoughtfully prioritize pipelines for replacement or leak detection monitoring.

Satellite-mounted sensors orbit the earth to locate leaks in underground pipes within our community. Imagery is captured and processed using an algorithm that looks for a particular spectral signature typical to chlorinated drinking water in the soil. When a suspected leak is detected, this technology defines areas within which leaks are likely to be found. SJW uses this data to investigate leaks in the field and to effectively deploy acoustic leak sensors in the water distribution system. 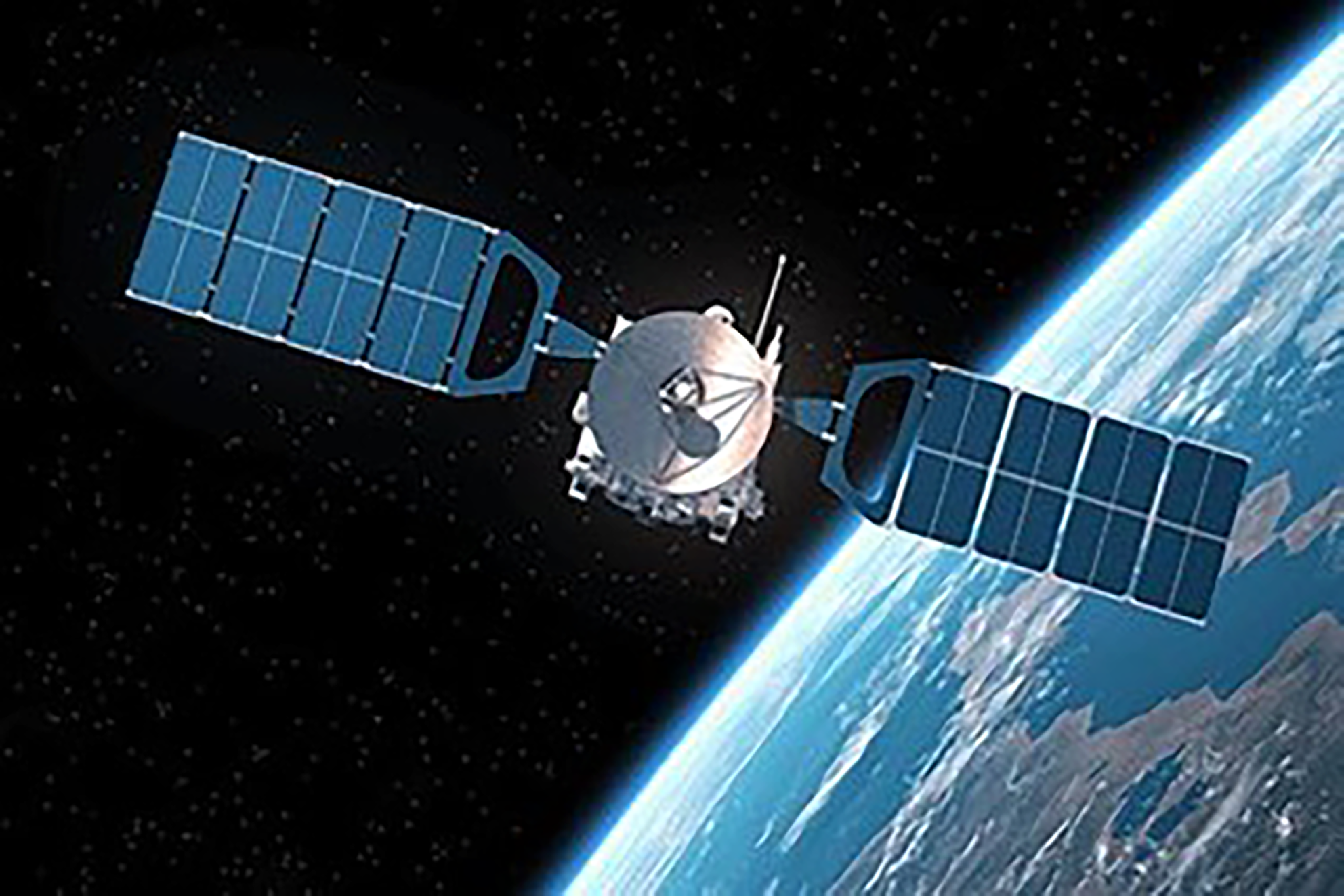