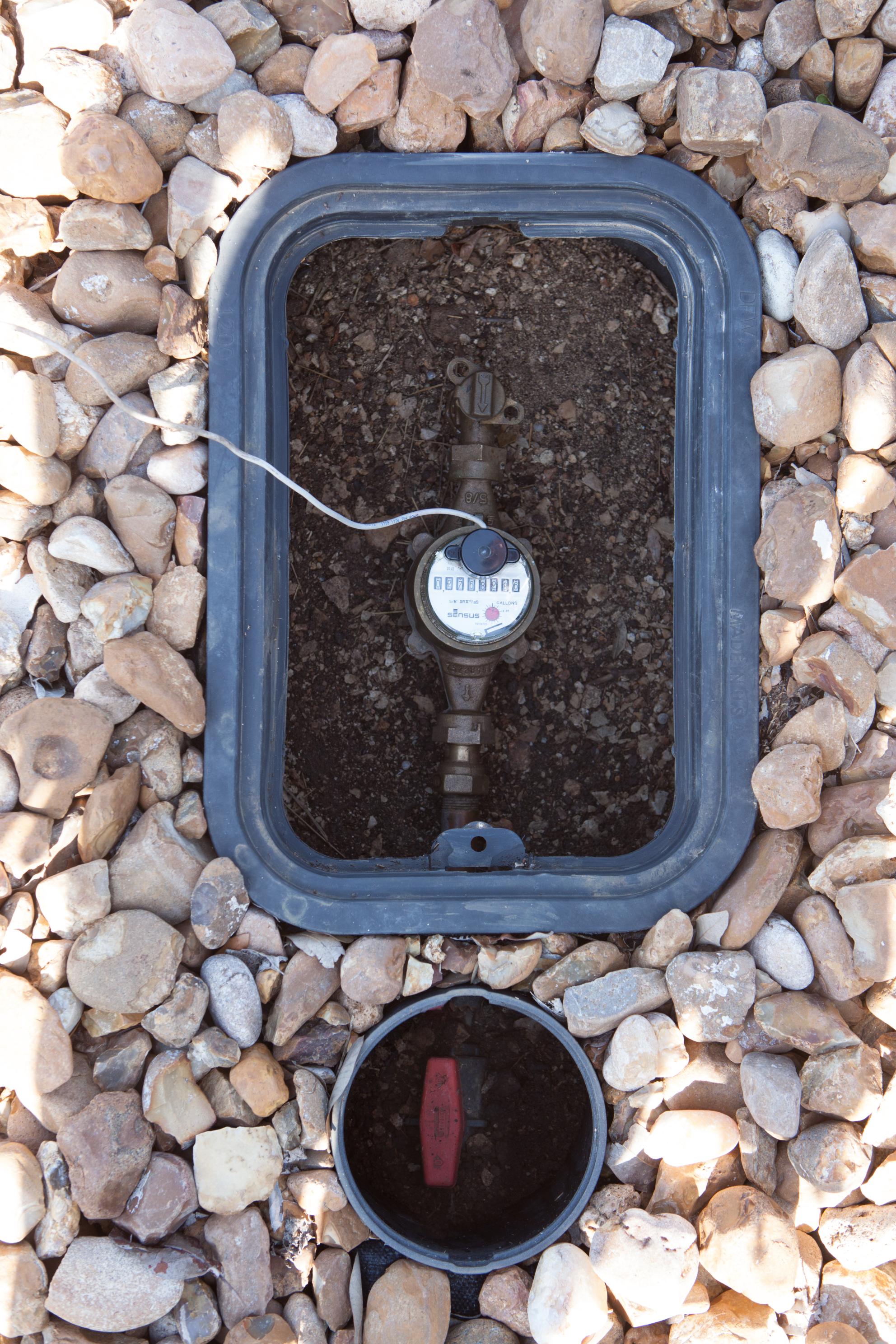 How to Read Your Meter – Yes, you can!

Knowing how to read your water meter can give you great insight into your water usage. It can also help you detect early leaks.

First things first: where is my meter?

Most meters are located in a concrete box near the front curb of your home.

It looks complicated. How do I read it?

What do the numbers mean?

By reading your water meter, you can determine how much water you have used over a period of time. Let’s say you have a meter reading of 146 (the total number of units of water recorded since the meter was installed). If the meter shows 156 one month later, that means you’ve used 10 CCF (1 CCF=100 cubic feet) of water during the one-month period.

What is My Meter Reading in Gallons?

You can also determine how much water is used for a specific task such as watering your lawn. Record the reading on the meter before you begin your watering cycle then record it again at the end of the cycle. The difference between the two readings tells you how much water was used.