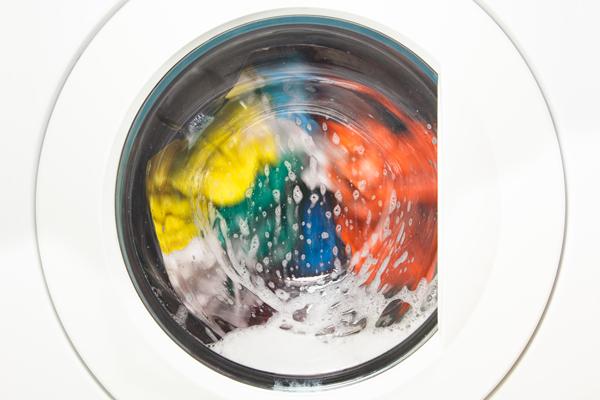 Do you know the difference between hard and soft water? Water is hard or soft based on the presence or absence of minerals like calcium and magnesium. If your home’s water has a high concentration of either, it’s considered hard.

Rest assured that San Jose Water's extensive water quality testing makes sure you have high-quality water delivered to your home. Water hardness is largely a personal preference. Just like a mattress, some people prefer harder or softer water or a little bit in between. And just like a fluffy mattress pad, a water softener system can help adapt your water to fit your personal taste.

What is a water softener system?

A water softener system is a mechanical device that removes hardness from water using a chemical process known as ion exchange. Sodium ions replace mineral ions in hard water when saltwater brine is flushed through a tank that contains small polystyrene beads, which trap the calcium and magnesium. An estimated 85% of U.S. homes have hard water that can be easily softened by a water softener.

Benefits of a water softener system

If you like your soap to suds up easily into a foamy lather, a water softener would be a good choice for your home. That’s because the minerals in hard water have a binding effect with soap that reduces the level of suds. A water softener system will help soap suds up more quickly for tasks like taking a shower, running the dishwasher and doing the laundry.

Use of a water softener will reduce soap scum and film buildup in sinks and tubs from minerals present in hard water. This saves you time and energy by not having to clean as often to remove rings of caked soap scum and unsightly lime-scale.

Though a water softener system has a number of benefits, there are a few precautions worth noting: