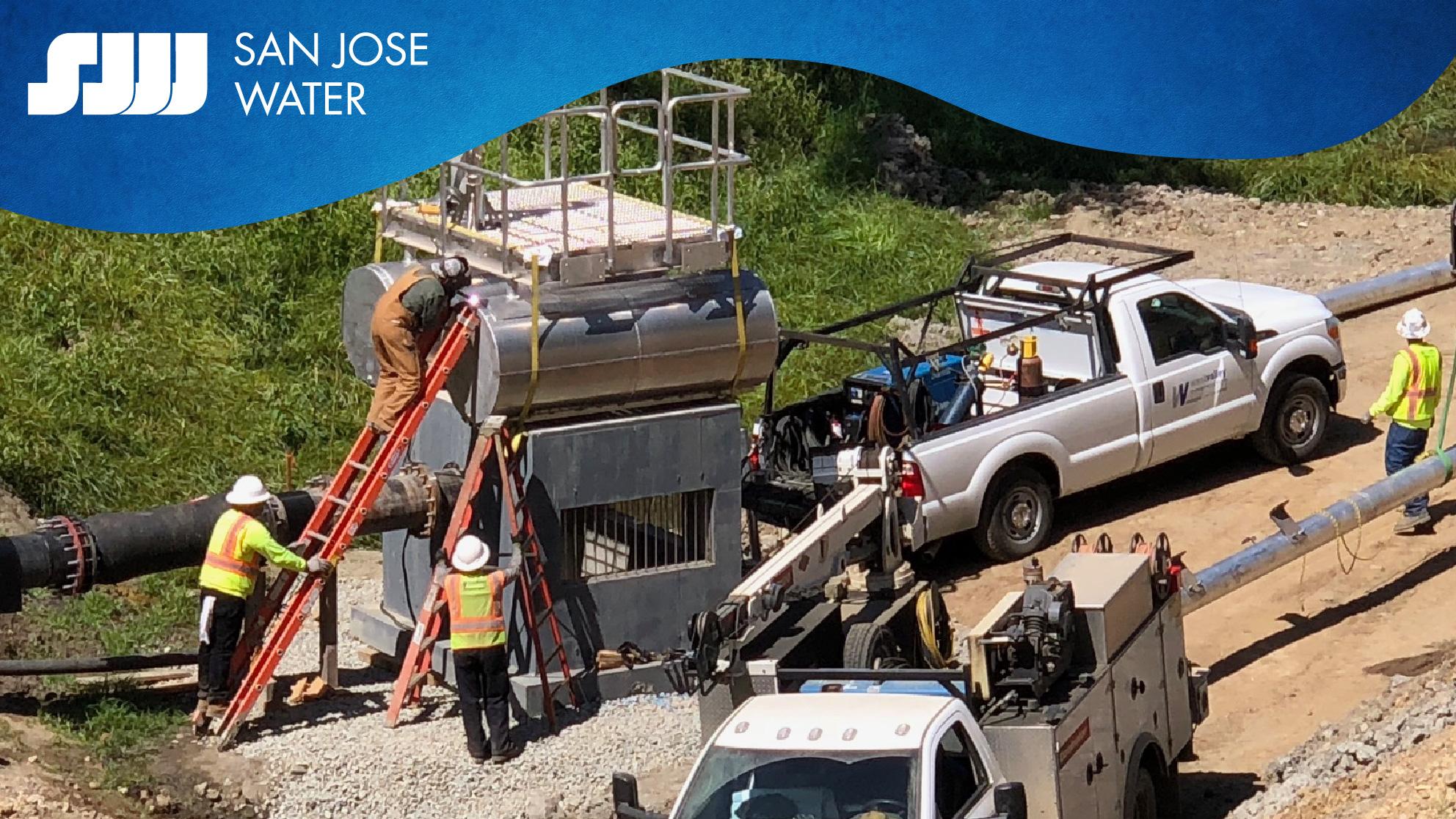 Nestled in Sanborn County Park, in the Santa Cruz Mountains southeast of San Jose, lies Lake Ranch - a 70 million gallon water storage reservoir owned and operated by San Jose Water. You’re probably aware that there are many lakes in the Santa Cruz mountains, but did you know that this reservoir was constructed 144 years ago? It was originally built to meet the growing water demand for the town of Los Gatos. Now boasting water demands of over 1 million residents in the Greater San Jose area, it’s no secret that our reservoir needed to undergo improvements to its infrastructure for safe and efficient water storage.

Under California Dept. of Fish and Wildlife permitting, a registered biologist and his team carefully relocated over 200 fish to upstream of a portable dam installed to keep fish and other lake dwellers alive during construction.

When the Lake Ranch Reservoir project is complete in October, it will have taken 3 years to complete. After the improvements are completed, the final step will be testing the new design in the late winter, once the lake fills with water. Upgrading the existing Lake Ranch Reservoir was important to us, as we are always looking to invest in new technology to provide our customers with high-quality water and exceptional service. Lake Ranch will now have the ability to remain sustainable in case of disaster and provide safe, healthy water for our customers.

Check out some photos of our work: