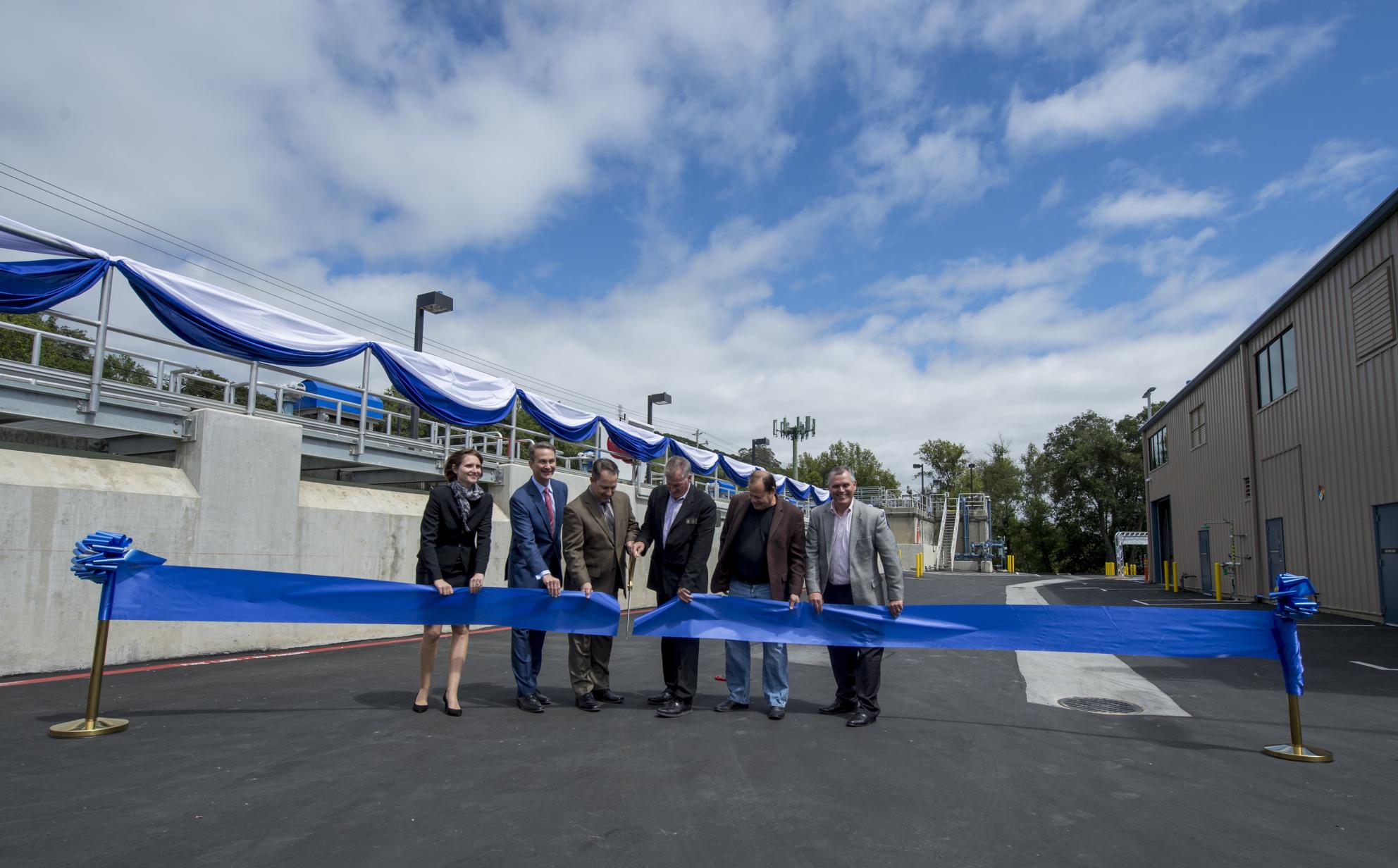 Montevina has grown and changed dramatically since it's original incarnation as a reservoir built to hold mountain run-off in the mid-1940's.

In 1970, the first generation water treatment plant was built next to the Montevina Reservoir.  Over the decades that followed new modern technologies were added to meet changing water treatment standards.

Fun facts about the plant:

Check out the drone video we made and follow your water as it makes its way from the Santa Cruz Mountain Watershed, through the treatment process, and to your taps by clicking on the link below!