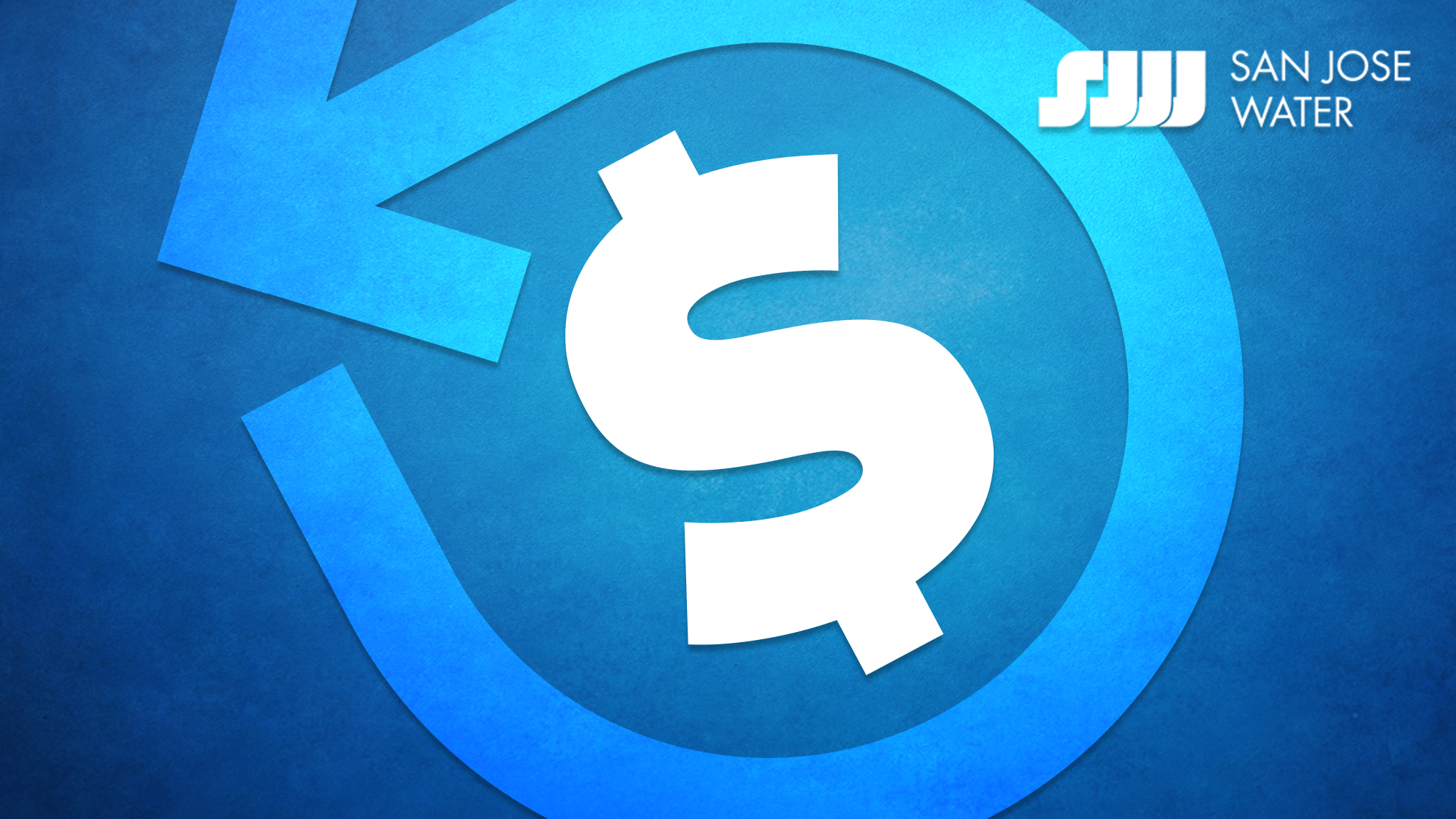 WCMA Surcharge Under Consideration; Customers Have Opportunity to Provide Feedback

San Jose Water (SJW) customers will have an opportunity to weigh in on the 2018 Water Conservation Memorandum Account (WCMA) surcharge currently under consideration.

This surcharge, if approved by the California Public Utilities Commission (CPUC), would allow SJW to recover its uncollected fixed costs from 2018.  The majority of costs to operate a water utility are fixed (60%) in order to maintain the water system, and provide safe, reliable, round-the-clock, high-quality, water.  Those operating activities are required regardless of the amount of water consumed.

Every three years, the CPUC sets the price of each unit of water based on the forecasted total amount of water it projects SJW customers will use.  When usage is lower than what is projected, SJW is unable to recover its fixed operating costs because fewer total units of water are utilized.

SJW discontinued the drought surcharges (penalties) in early 2017, when the water supply outlook began to improve.  Currently, mandatory conservation rules from the State as well as a call for continued conservation from  Valley Water – previously known as the Santa Clara Valley Water District – remain in place.

Customers wishing to offer their feedback on the proposal may do so by mail or email to the CPUC’s Water Division by April 18, 2019 at:

On the same date the feedback is submitted to the Water Division, a copy shall be mailed or emailed to us at:

To review the public notice mailed out to customers beginning the week of March 25, 2019, please visit the page linked HERE.

San Jose Water implemented new water rates approved by the CPUC at the beginning of January.

As part of the new water rates, older surcharges from Valley Water, which appeared on the customer’s bill as separate line items in 2018, were rolled into the service charge.  Those surcharges included each of Valley Water’s wholesale water rate increases in 2016, 2017 and 2018 and were added to the bill based on the quantity consumed.

The new water rates reduced the rate for the lowest tier of water usage by 25% and made more modest increases to the other water rate tiers. To offset those reductions, more revenue is being collected in the service charge resulting in their increase.

Under the new rate structure SJW is able to recover 67% of our fixed costs via the service charge.  This increased recovery minimizes situations where SJW is unable to collect its fixed operating costs resulting from lower than projected water usage as described above.