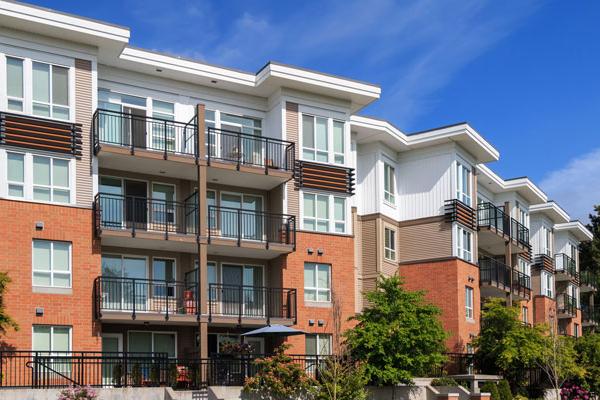 In January 2015, the U.S. Department of Energy issued standards for commercial and industrial water pumps for the first time in the nation’s history. The change, which follows the lead of the United Kingdom, is expected to save energy and result in more sustainable operations for San Jose and the nation at large. The ultimate goal, according to DOE: to improve security and reliability of the national energy system by reducing demand.

The affected water pumps are high energy users that account for an estimated 20% or more of the nation’s energy use. Specifically, pumps between 1-200 horsepower will be subject to the new regulations. These are pumps commonly used for irrigation, circulating cold and hot water in commercial buildings, and pressure boosting in high rise apartment buildings. In climates like California, where water shortage increases the demand for irrigation and warm weather drives cold water usage, pumps work overtime and can account for even more energy use.

The following pumps will be affected:2

The new standard requires that the least efficient 25% of pumps be retired or redesigned to be more energy efficient. However, they also affect up to 70% of pumps used in commercial and industrial settings nationwide. Despite this, the standards actually reflect a consensus between industry and regulators on feasibility. The compromise doesn’t take effect until 2020, which gives affected parties plenty of time to plan and integrate a proper management of change for the new energy-efficient pumps.

What it means for manufacturers

New pumps are compliant as long as their efficiency ratings are more than or equal to the adopted standard. The Department of Energy does not expect the new energy-efficient pump requirements to affect the pump manufacturers significantly in terms of employment or manufacturing capacity, though the industry is expected to incur $82.1 million in conversion costs, which no doubt will trickle down to the consumer. The DOE estimates the payback period for affected equipment to be less than the average lifetime of the pumps.1 If the UK is any indication, this won’t throw a wrench into long-term operations.

What it means for the San Jose community

In short, the new standards mean a greener California and San Jose. The changes will result in a greenhouse gas reduction of 17 million metric tons of CO2 in addition to SO2, nitrogen oxides, methane, nitrous oxides and mercury. That’s good news for the bottom line too. The monetary value of CO2 emission is estimated at 11 cents to $1.6 billion nationwide. And San Jose likely benefits more than the national average based on higher energy use. It also has a compounding effect: because CO2 stays in the atmosphere for a long time, affected pumps reduce CO2 estimations for future years in addition to the current year’s reduction.

How much does it really save?

DOE estimates that somewhere between $74 million and $94 million in energy costs will be saved because of the new rule. This includes energy savings and emissions reductions over a 30-year period. So, a greener California will also be a cheaper one for energy consumers in the long run.

To learn more about the latest in water conservation, best practices and the latest news impacting customers in the San Jose Water service area, follow our Twitter account.