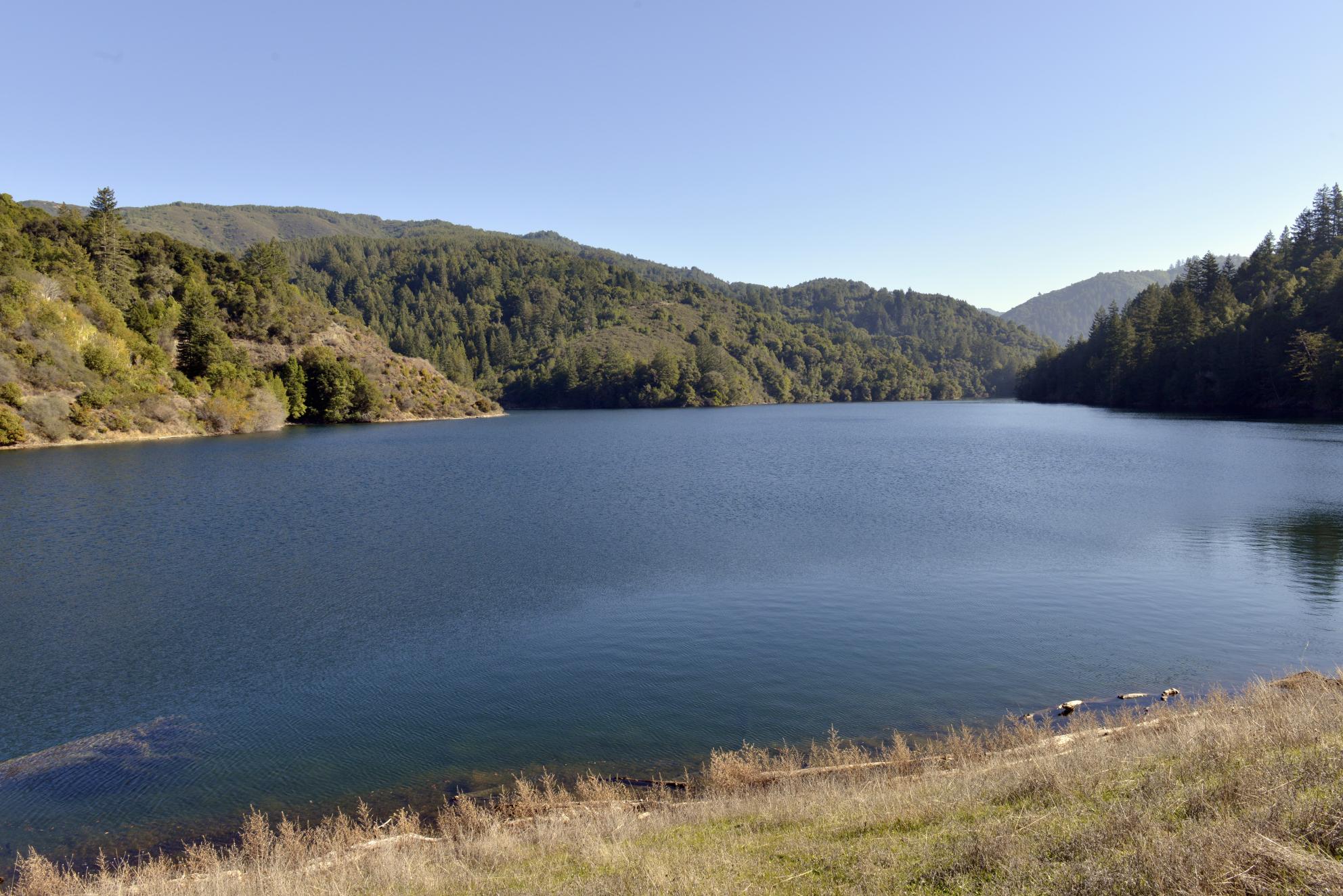 In my previous post, I described San Jose Water's water supply situation and Santa Clara County’s structural water supply challenges stemming from its reliance on water imported via the State and Federal Water projects from the Sacramento-San Joaquin Delta.

Water deliveries from the Bay Delta via the State and Federal Water Projects have been drastically curtailed over the last several years. Consequently, San Jose Water (as well as other retail water utilities) relied heavily on groundwater pumping to meet customer demand. Groundwater pumping basically uses previously stored water (recharged water) that over time must be replenished with water from the Bay Delta through the recharge program. With precious little water to recharge the underground aquifers and heavy pumping from the underground, groundwater supplies are now reaching critically low levels.

Accordingly, in order to preserve water in the event of another dry winter and to prevent ground subsidence resulting from less water storage in the local groundwater basins, Santa Clara County’s water resource management agency, the Santa Clara Valley Water District requested a county-wide 30% reduction in water usage from 2013 levels.

This action along with others from the Governor and the State Water Resources Control Board prompted San Jose Water to implement a water allocation plan for only the second time in its 150-year history. The plan, which establishes a monthly customer allocation and provides for drought surcharges to customers who use water in excess of the allocation, was approved by the California Public Utilities Commission effective June 15.

San Jose Water's 2015 monthly residential usage allocations were based upon total 2013 usage reduced by 30%. Applying the same monthly allocations to all customers ensures that customers who have already adopted conservation measures are not further penalized for their previous efforts.

In other words, San Jose Water's allocation plan places a greater conservation demand on the customers who use the most water, while those who use less will be less impacted. It should be noted that businesses with dedicated landscape irrigation accounts are also subject to the 30% target and drought surcharges. This is important since typically more than 50% of all summertime water use is used for outdoor irrigation.